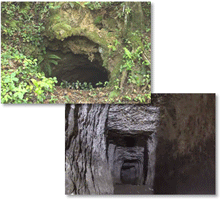 Entrance and drift of Iwami Silver Mine,

Professor Hideo Kuma from the Control Engineering Department of Matsue College investigates and aims to establish a new research goal by — 3D scanning deep inside narrow drift mines utilizing specially-developed remote-controlled robots. Additionally, Professor Kuma wants to establish a new method to estimate the start age and the production amount of drift mines across Japan by analyzing the ground surface around the entrances.

Obstacles to Investigating on Silver Mines of Historical Value

The remains of many mines are scattered across Japan including Iwami Ginzan Silver Mine which was certified as a UNESCO World Heritage Site in 2007 for its historical value of producing nearly one-third of the silver circulated around the world in the sixteenth century and later. Many mines are, however, now heavily wooded, and the entry is often restricted due to the risk of rock-fall. This makes it difficult, or even impossible to capture a complete picture and investigate these mines in detail. Therefore, initial drift mine research was mainly staged by recording the outside of drift mines through sketches and photos. Some 2D-scanning attempts were made inside some drift mines, but the obtained data was both inaccurate and insufficient for further investigations.

Heavily-wooded remain of drift mine

Extracting the points for ground surface only using InfiPoints 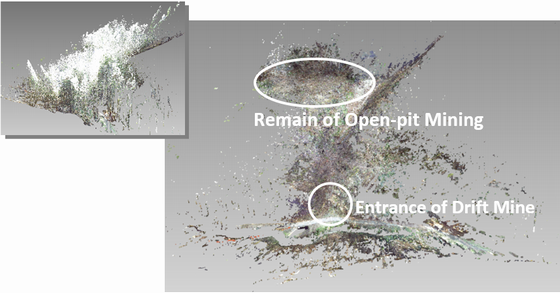 Point cloud data of Hyotan drift mine, Tada Silver-and-Copper Mine

Professor Kuma began investigating using his new methods at Tada Silver-and-Copper Mine. Through this new method, he successfully identified the mark of open-pit mining, a characteristic surface mining technique.

Moreover, he was able to optimize the 3D scanned data for 3D printing using InfiPoints allowing him to create a model of the remains for further investigation. These 3D printed models allowed Professor Kuma to work on his second research goal of estimating the total amount of silver production based on the mark of open-pit mining.

He even succeeded in unveiling the cultural landscape around the mine by minutely studying the ground surface and identifying the artifacts such as stone walls.

Automatic Noise Reduction in the Scanned Data from Inside Drift Mines

The entry to the drift mine is often physically restricted, and even when it is possible, it is still very hard to conduct minute surveys for many hours inside the narrow, dusty drift mines. A special robot developed by students in Professor Kuma’s office has conducted unattended 3D scanning inside many drift mines. After preprocessing obtained point cloud data using InfiPoints — registering shorts, and removing noise caused by dust inside the drift —, the 3D scanned data can be fully utilized for their future virtual investigation and research.

Professor Kuma has investigated about one hundred drift mine remains all over Japan, and he is seeing a great possibility to apply this 3D scanning and point cloud handling technology to disaster prevention. For example, detecting a risk of landslides through regular observations of mountain slopes and detecting variations.

See how you can utilize CADdoctor, ASFALIS,
and many other Elysium’s solutions for your company. 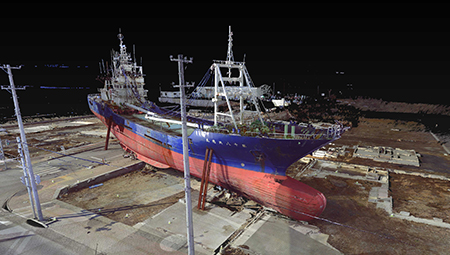 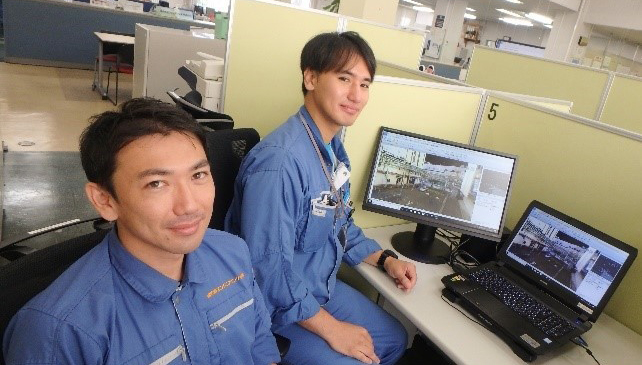 Significant Labor-saving of 3D Data Creation through Combination of In-house-developed CAD System and InfiPoints
Shinryo Corporation
Industry
Equipment Installation
Product
InfiPoints
Menu
We use cookies to understand how you use our site and to improve your experience. By continuing to use our site, you accept our use of cookies and Privacy Policy.Accept Privacy Policy