Seamlessly to and from 3DEXPERIENCE

Support other formats to and from your 3DEXPERIENCE CAD platform within the integrated architecture of 3DEXPERIENCE. 3DEXPERIENCE DirectTranslator works directly with 3DS APIs to ensure the highest fidelity.

Broaden Your Possibility in 3DEXPERIENCE

Elysium, in cooperation with Dassault Systèmes, provides an interoperability solution to fully utilize CAD data beyond the boundaries of CAD formats.
3DEXPERIENCE is the software developed by Dassault Systèmes under the concept for a new era—share the various information online among relevant persons, divisions and companies via 3D CAD data bridging CAD applications in the market seamlessly.

Elysium is one of the very few official partners that can develop 3DEXPERIENCE-related products using “xCAD” component, and developed an optimum interoperability solution based on 3DEXPERIENCE, which allows to import CAD data in various formats to 3DEXPERIENCE business ecosystem. 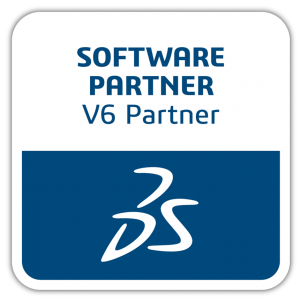 All data created in 3DEXPERIENCE are stored in “ENOVIA,” a PLM system developed by Dassault Systèmes. This means access to ENOVIA is prerequisite to translate native 3DEXPERIENCE data, which requires xCAD component.
Under the official partnership, Elysium 3DEXPERIENCE DirectTranslator translates the native data by directly accessing ENOVIA, instead of the translation via neutral formats such as 3DXML.
Furthermore, it also detects and repairs geometry errors automatically during the translation, as well as translates non-geometry information including properties and PMIs accurately.

Based on the enhanced partnership, Elysium will provide 3DEXPERIENCE reader and writer capabilities for CADdoctor and ASFALIS. 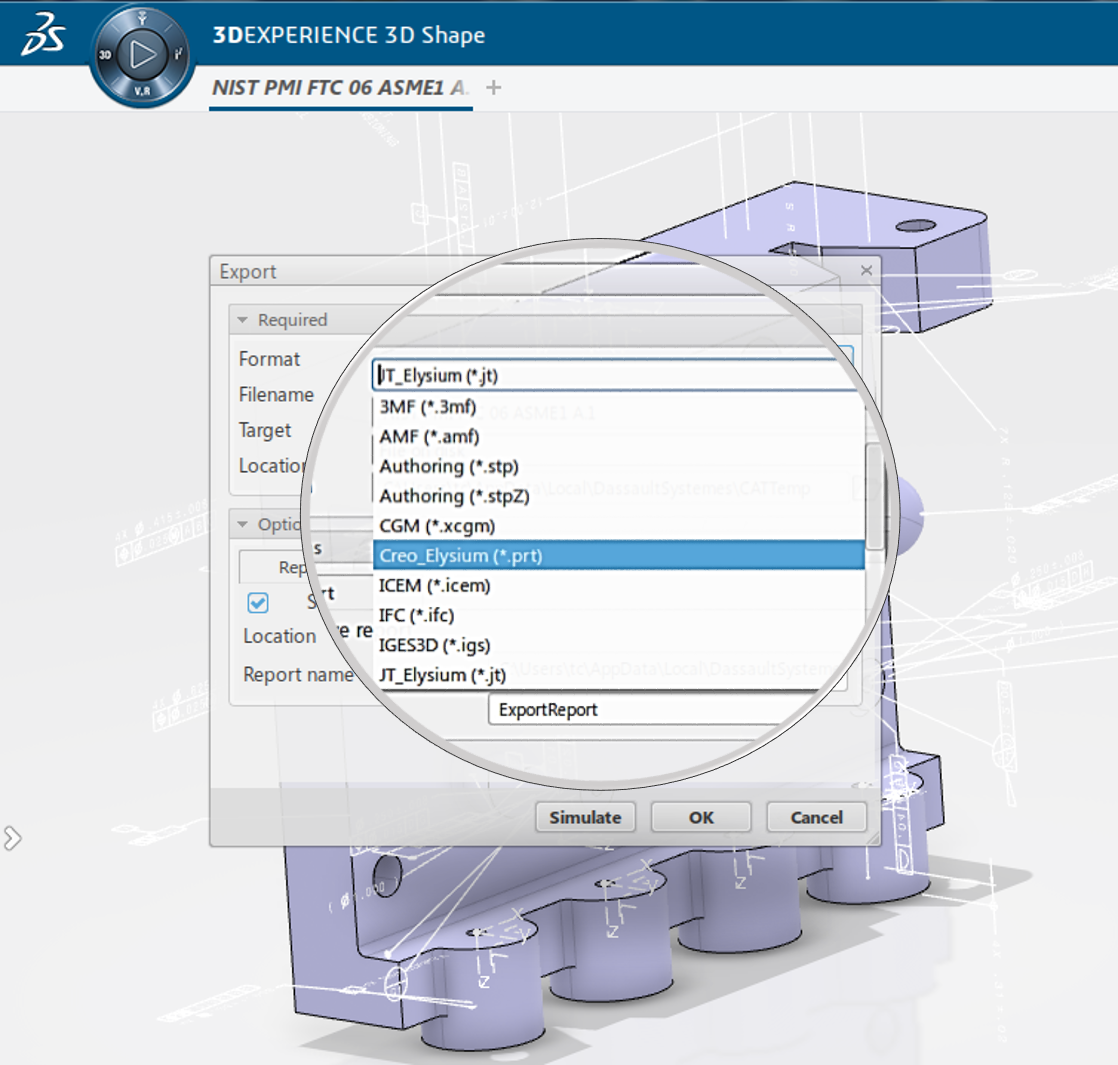